Get our latest stories and blog posts delivered right to your inbox!

Writing and the Imagination

J.R.R. Tolkien. George MacDonald. C.S. Lewis. Maurice Sendak.  Neil Gaiman. What do each of these authors all have in common? Well, for starters, each of them penned fantasy literature. In addition, they all had best-selling books. But that's not all. Each of these writers' also saw their works enjoyed by the same audience: children. Yet, by their own admission, none of them wrote for END_OF_DOCUMENT_TOKEN_TO_BE_REPLACED 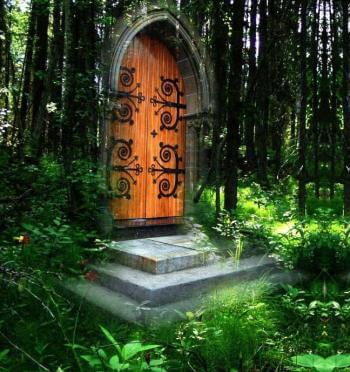 They say that the imagination is a powerful thing. A rather dramatic example of this is the story of Air Force Colonel George Hall.  A POW locked away in a North Vietnamese prison for seven horrific years, Hall played a full game of golf in his imagination every single day. One week after he was released from his POW camp, Hall entered the Greater New Orleans Open, shooting a score of 76 and END_OF_DOCUMENT_TOKEN_TO_BE_REPLACED

Sign up for the latest stories and blog posts.

While we value and appreciate the gift of all others’ imagination, we are only able to publish the writing of those authors listed on this site. As such, we do not accept any unsolicited manuscripts. Thank you for understanding.